What is the biggest sporting event in the world?  The three most logical answers are:  The Super Bowl, The Olympics, or The FIFA World Cup.  Alan Roach has announced 14 Super Bowls, 6 Olympic games including dozens of Gold Medal matches and ceremonies and both opening and championship matches at FIFA World Cup.  For more than 20 years, Roach’s voice has helped inform and entertain millions of fans at sporting venues ranging from Denver, Colorado to London, England, from Minneapolis, Minnesota to Moscow, Russia and Rio De Janeiro, Brazil. 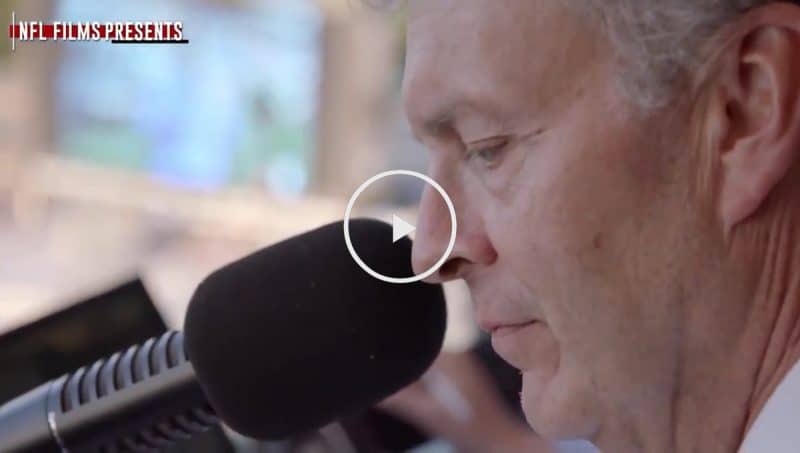